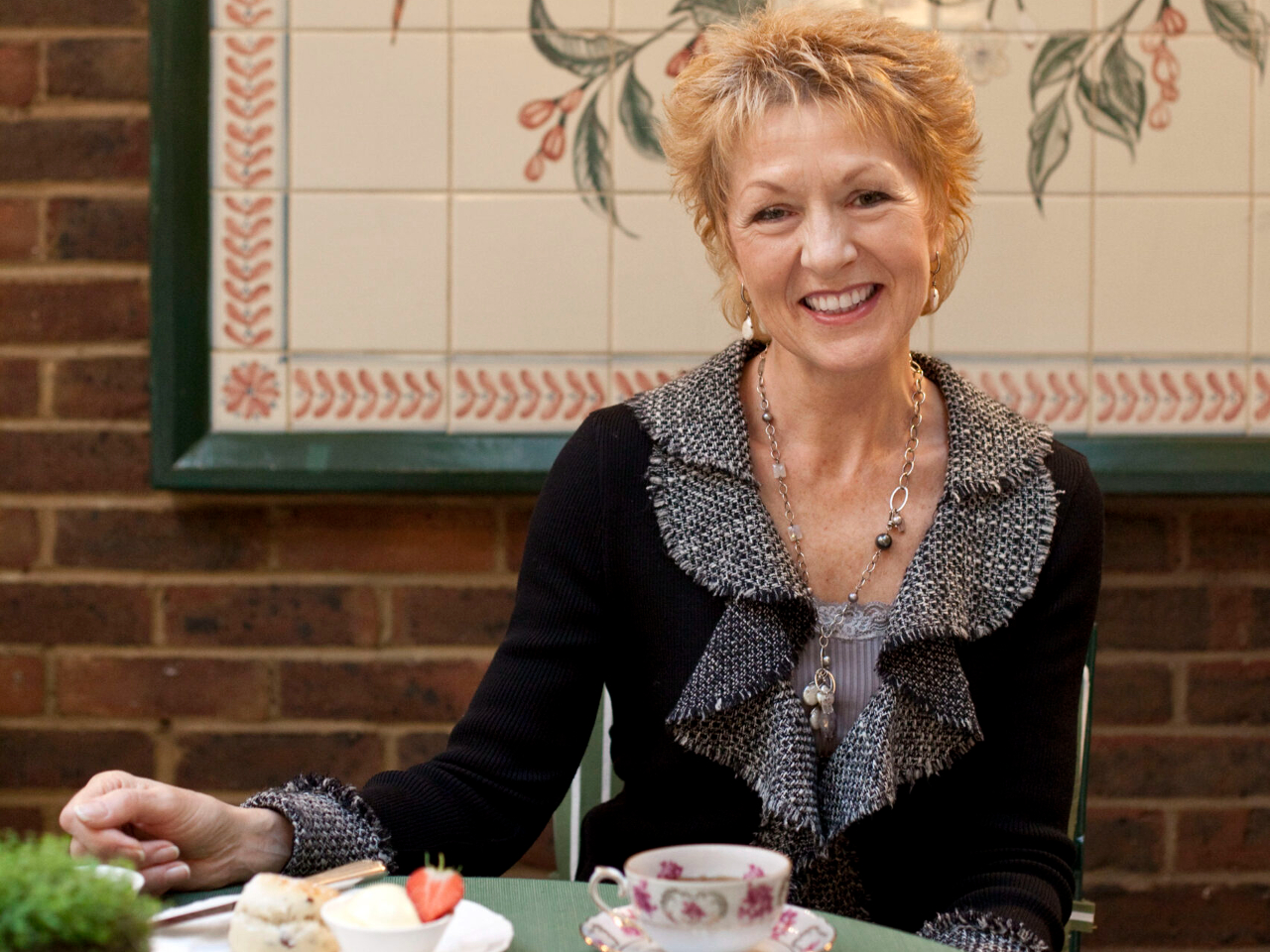 Four modules available as either live webinars or a self-study course. Both options also include an optional one-hour Question & Answer session with Jane Pettigrew as well as a digital certificate.

Counts as one credit towards your Level 3 Tea Diploma

‘A magnificent webinar, where Jane has once again impressed us with amusing anecdotes about the culture and etiquette of tea. I’m looking forward to the next webinar!’

‘A very enjoyable course! When you think you know everything about the world of tea and its traditions, Jane Pettigrew crosses your path and reorganizes all your knowledge with great expertise and charm. Highly recommended for all tea lovers.’

The webinars last approximately 2 hours each (1.5 hours of teaching and half an hour for questions). The self-study course is available to complete in your own time, with approximately 8 hours of learning included. This online course will remain open to study for a 12-month period from the date of your enrolment. Both courses include handouts.

This course contributes one credit toward the Level Three Tea Diploma qualification but is open to all, regardless of previous experience or study with the UK Tea Academy. For more details about the Tea Master qualification, please see this page or email info@ukteaacademy.com

Students working towards the Tea Diploma certification may also attend a one-hour Question & Answer webinar with Jane Pettigrew. These are scheduled regularly to attend after you have completed this Afternoon Tea course.

WHAT WILL I LEARN?

Webinar / Module 1: BECOMING TEA DRINKERS
To understand the story of Afternoon Tea, we need to trace the history of tea in Britain right back to its first appearance in London in the 1650s and understand how the beverage gradually became an essential part of British social life. This module discusses how wealthy upper class families became tea drinkers in the 17th century, copying the tea wares and the rituals of brewing, serving and drinking from the Chinese; how the working classes developed a taste for tea through the 18th century; and how the first British tea gardens in India made tea more affordable to everyone in Britain at the beginning of the 19th century.

Webinar / Module 2: THE BEGINNING OF AFTERNOON TEA
This second module details how changes in patterns of eating and drinking in British households led to the ritual of taking tea at 4 or 5 o’clock in the afternoon. Did the Duchess of Bedford really ‘invent’ Afternoon Tea’? Or was she just doing what many other people were beginning to do to fill the refreshment gap in the afternoon between a light lunch and a late dinner? We will explore the facts behind the development of Afternoon Tea, first as an upper class social occasion, then also a more modest middle class event, and finally how even the poorest families gathered for a refreshing cup of tea in the afternoon. We’ll discuss tea gowns, the first tearooms and their close connection with the temperance movement and women’s suffrage, and we will explain the difference between Afternoon Tea. High Tea and Cream Tea.

Webinar / Module 3: BRITISH TEA WARES AND HOW THEY DEVELOPED
This third module explores the way in which almost all the tea wares found on Afternoon Tea tables today can trace their heritage back to China. English teapots developed directly from small porcelain and earthenware pots used in China in the 17th century and still used today; bowl-shaped tea cups descend from Chinese porcelain tea bowls; valuable crystal, mother-of-pearl, ebony tea chests and caddies have their origin in porcelain tea jars that were used to store tea in China; tea tables were first imported from Asia before English cabinet makers started making them for their UK customers; and more recent additions to British tea wares (such as tea knives and pastry forks, muffin dishes and cake stands) developed because of the popularity of Afternoon tea – which you will have learned by this stage, developed directly from tea drinking rituals in China.

Webinar / Module 4: THE ETIQUETTE OF AFTERNOON TEA
Rules of etiquette that govern behaviour come into play at all social occasions, and Afternoon Tea is no exception. We discuss everything you need to know, both for occasions when you are invited to a tea party or when you are organising an Afternoon Tea yourself. We discuss how to arrange a tea party with guests seated traditionally in armchairs and sofas, or seated around a table; how to set the table with the correct tea wares; the tea or teas to offer; afternoon tea napkins and how to use them; what to add to the tea (milk, sugar, lemon, etc) and how to hold the cup and saucer; how to make and eat sandwiches; how to eat scones with jam and clotted cream; how to eat pastries and cakes, and the correct use of the tea knife and the pastry fork. There is so much to know, so join us to learn all the little rules and you will never make a mistake at Afternoon Tea.

Virtual Tea Party – £25
The Virtual Tea Party will happen once a month. It is intended for anyone who has attended Jane’s live Webinars or taken the self-study course on The History and Etiquette of Afternoon Tea, or anyone else who is interested, to provide an understanding of how a tea party happens in a real situation. Jane will take tea in her living room at home using all her traditional tea wares, and take questions. More information and booking >>

If you wish to continue studying for your Tea Diploma, you will need to take further courses at this level and you must have already completed both Level One and Level Two before the final qualification can be awarded. 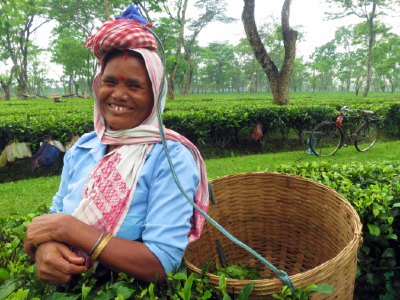 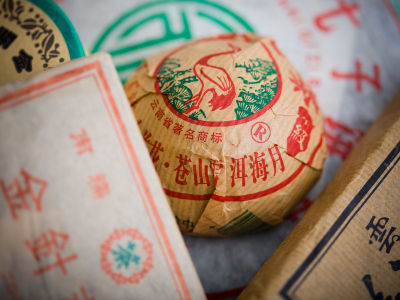 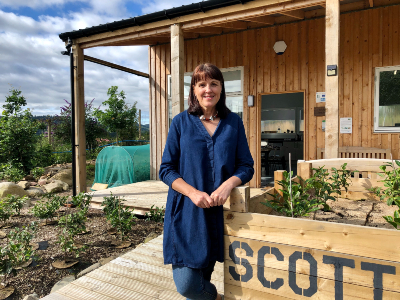 From Tea Seed to Cup Masterclass