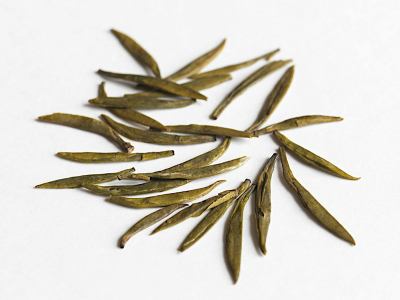 Yellow tea has for several years presented tea lovers with a bit of a puzzle. Small producers in China still keep their exact manufacturing process as a trade secret. Towards the end of the 1990s, when we were first drinking it, there was virtually no information available about the processing steps and we were confused: was it was a fermented tea (like Puerh), or a lightly oxidized tea? Those of us involved in tea education discussed what we knew about the method and the flavour profile, and concluded it was lightly fermented, which is what UKTA has been teaching for the past three years.

But now, having carried out more research, we find that we were wrong and would like to offer an apology for giving you the wrong information.

Different yellow tea producers use varying methodology but the basic steps are as follows:

What is non-enzymatic oxidation?

Non-enzymatic oxidation occurs in yellow tea after the initial panning when the leaves are heaped or wrapped in cloths (Men Huang) and kept warm for a few hours.

The resulting change in colour and flavour of the tea is due to what is called the ’Maillard’ reaction. This reaction occurs between sugars and amino acids present in the leaves but does not require oxygen.

The Maillard reaction occurs either at high temperatures or as a result of prolonged heating. In yellow tea, it is provoked by the extended heating during the repeated heaping or wrapping stages.

Enzymatic oxidation takes place when enzymes in the tea (or food) react with oxygen in the air. This causes browning in tea leaves (or in foods such as a cut apple, avocado, pear, etc). 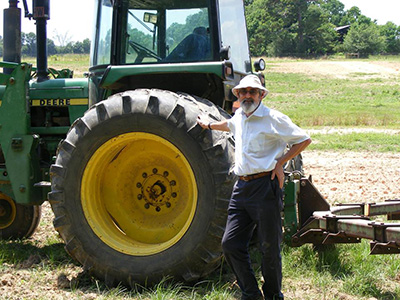 THE PRESSURES ON TEA 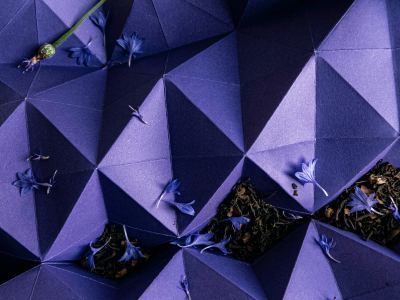 THE HISTORY OF EARL GREY TEA 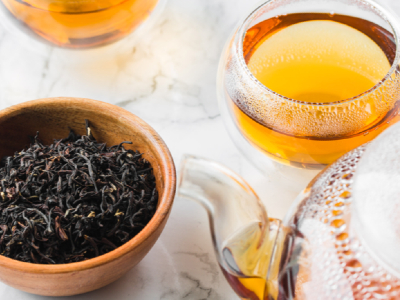