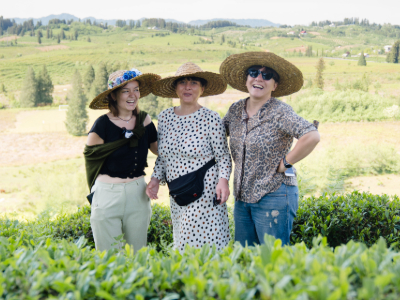 Unusual Teas and Infusions from Georgia

Zoom Webinar. Open to everyone.

Join Amy and Tom of Nela-Nela.com to hear about the Georgian tea industry and taste some unusual teas and herbal infusions made in the Georgian regions of Adjara and Svaneti.

Amy Jones, Tom Pinnegar have lived in Georgia for three years. Amy arrived on her bicycle and Tom came on foot. They got to know Georgia’s tea community and, with the third member of their team Tim Merkel, they founded Nela-Nela to bring Georgia’s unique botanical infusions to the UK.

Georgia, the wild backbone between Europe and Asia, is a place where traditions survive. The seasons pass with the harvests and communities in the high mountains hand roll and oxidise some unique teas and infusions just as they have for centuries. The country’s tea heritage is as diverse as the leaves it oxidises. This small Caucasian country’s subtropical hills became the world’s fourth largest tea producer during the 20th century, supplying tea to the Soviet Union. The industry collapsed after the fall of the USSR and today, cows graze amongst the abandoned tea fields and factories. A small number of artisanal tea makers are reviving the tea bushes, drawing on organic methods and quality to raise the profile of Georgian tea. Alongside white, black and green tea, they use their tea making knowledge to wither, roll and oxidise their traditional botanical teas.

Complex and delicate – oxidised botanical infusions give a new definition to herbal teas. Georgian artisans hand-forage diverse leaves from the Caucasus Mountains; they then wither, roll and oxidise the leaves using tea-making knowledge, passed down through generations.

Georgia has an indigenous tradition of rolling and oxidising diverse plants such as wild blueberry (bilberry) so Nela-Nela launched these unusual teas in the hope of raising the profile of Georgian tea as a whole. Families still hand roll infusions as they have for many centuries and most tea makers make them alongside their camelia sinensis teas. The taste is very interesting compared to dried herbal infusions. 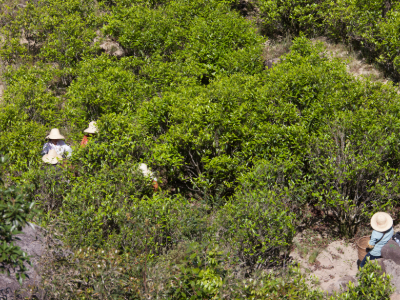 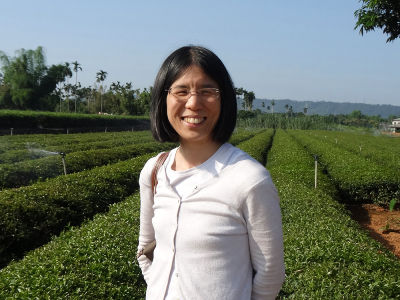